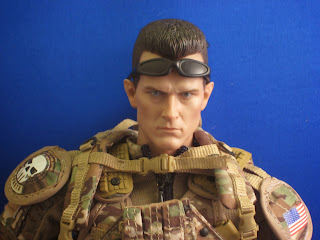 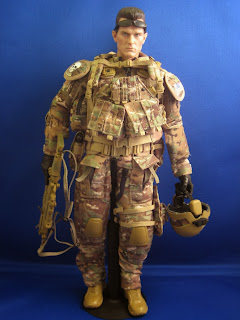 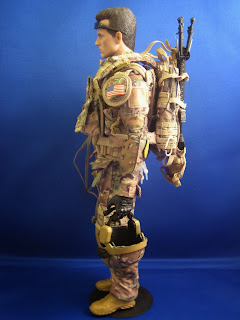 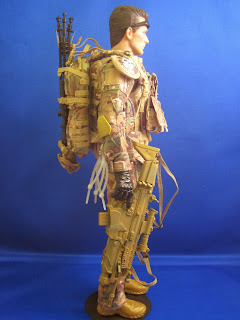 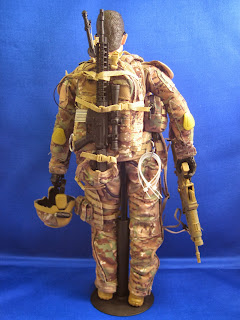 Future Combat Systems (FCS) was the United States Army's principal modernization program from 2003 to early 2009. Formally launched in 2003, FCS was envisioned to create new brigades equipped with new manned and unmanned vehicles linked by an unprecedented fast and flexible battlefield network. In April and May 2009, Pentagon and army officials announced that the FCS vehicle-development effort would be cancelled. The rest of the FCS effort would be swept into a new, pan-army program called the Army Brigade Combat Team Modernization Program.
Posted by MyLove4Toys at 11:02 PM