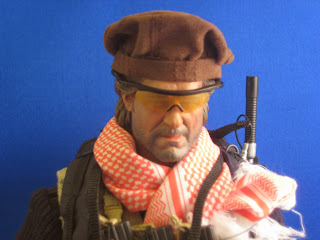 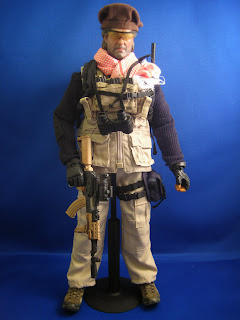 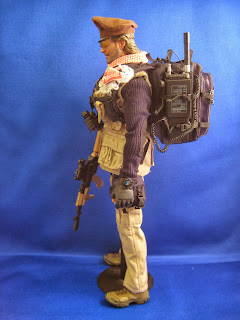 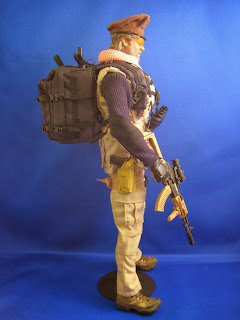 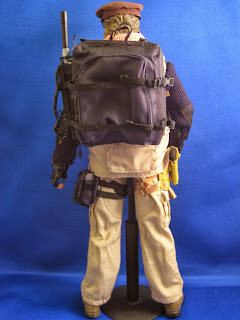 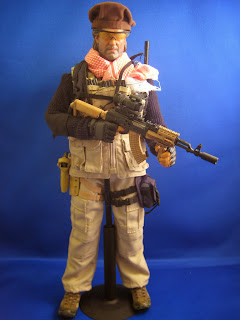 In 2001, the CIA's Special Activities Division units were the first U.S. forces to enter Afghanistan. Their efforts organized the Afghan Northern Alliance for the subsequent arrival of USSOCOM forces. The plan for the invasion of Afghanistan was developed by the CIA, the first time in United States history that such a large-scale military operation was planned by the CIA. SAD, U.S. Army Special Forces and the Northern Alliance combined to overthrow the Taliban in Afghanistan with minimal loss of U.S. lives. They did this without the need for U.S. military conventional ground forces.
Posted by MyLove4Toys at 10:53 PM