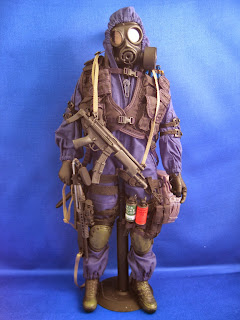 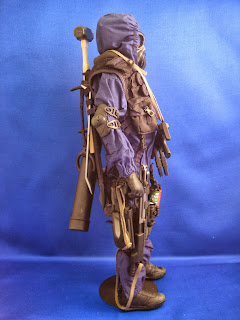 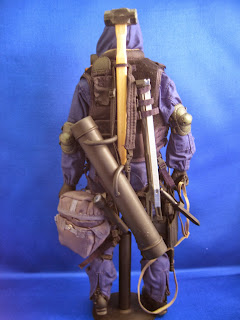 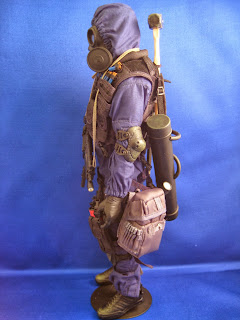 The Special Duties Unit (SDU) is an elite paramilitary tactical unit of the Hong Kong Police Force. Established in July 1974, it is a sub-division of the Police Tactical Unit (PTU). Its primary functions include counter-terrorism, hostage rescue and dealing with crimes (usually involving firearms) which are considered too dangerous for regular police to handle. The unit was formerly trained by the British SAS before the handover of Hong Kong to China.
Posted by MyLove4Toys at 6:36 AM