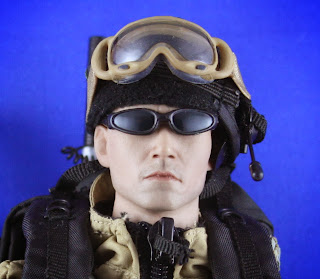 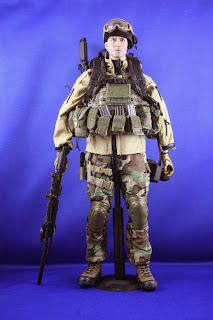 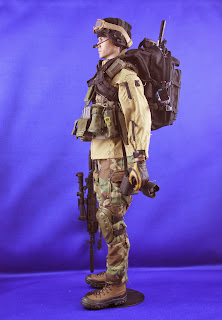 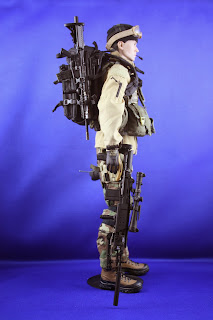 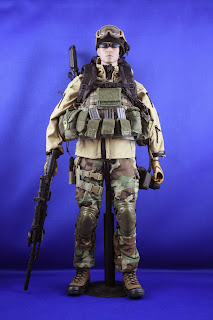 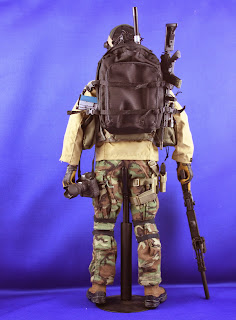 SAD paramilitary teams entered Iraq before the 2003 invasion. Once on the ground they prepared the battle space for the subsequent arrival of U.S. military forces. SAD teams then combined with U.S. Army special forces (on a team called the Northern Iraq Liaison Element or NILE). This team organized the Kurdish Peshmerga for the subsequent U.S. led invasion. This joint team combined in Operation Viking Hammer to defeat Ansar al-Islam, an Islamist group allied to al-Qaeda, which several battle-hardened fighters from Afghanistan had joined after the fall of the Taliban, in a battle for control over the northeast of Iraq – a battle that turned out being one of the "most intense battles of Special Forces since Vietnam".
Posted by MyLove4Toys at 8:04 AM